Posted on December 31, 2017 by jamesdmccaffrey 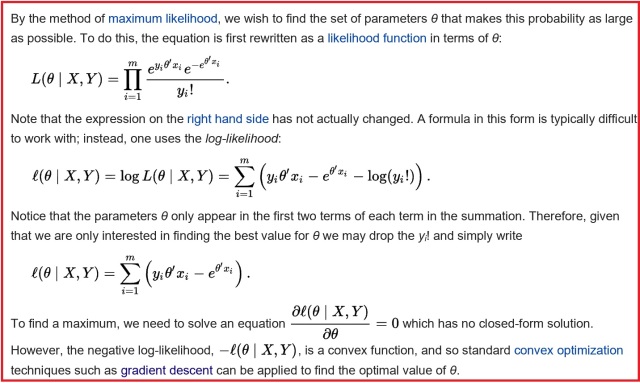 From the Wikipedia article on Poisson regression

When I’m faced with predicting a count value, where the count value will be a small number, instead of using Poisson regression, which has many assumptions, I’ll just throw the training data at a neural network. Interestingly, the count-to-be-predicted can be predicted directly, but because the output of a neural network is a real value like 2.73 you’d have to cast to an integer like 3. 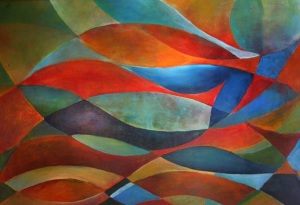